Crime of the Week

If you have any information about these crimes or any person(s) involved, you are urged to call Crime Stoppers at 866-847-7669 (866-TIPS-NOW).  You do not have to give your name.  Crime Stoppers will pay a cash reward of up to $1000 for information leading to an arrest.

UPDATE:  The male and female suspects have been identified.

On Sunday February 24th, numerous counterfeit $100 bills were presented for payment at fifteen (15) different businesses located along South West Avenue and along West South Street in Freeport.  Video surveillance footage is still being analyzed, but right now it is believed that the two subjects described below were working together to perpetrate this fraud.

It is believed that these two subjects were using a newer model gray or silver Hyundai Tucson SUV, and one witness described a dent  located in the area of the front passenger side wheel well.

The majority of the counterfeit bills involved in this case were serial number: FF92727388B, and there were two bills with serial number: HB86930870G.

Additional information and images may be added at a later time as more video surveillance is obtained.

(Any person or persons depicted in this posting are presumed innocent by the court until proven guilty in a court of law.) 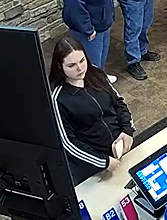 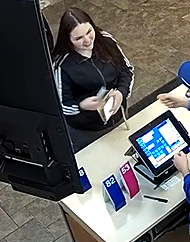 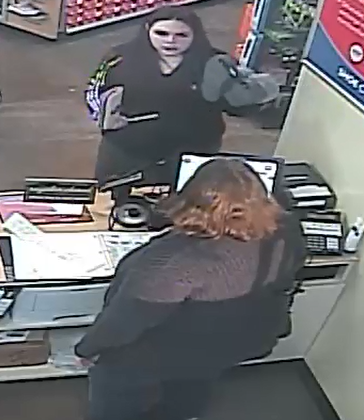 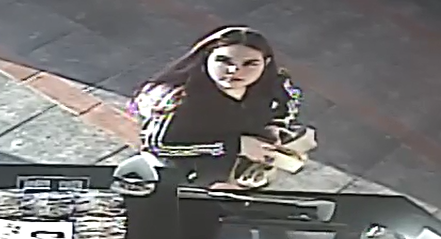 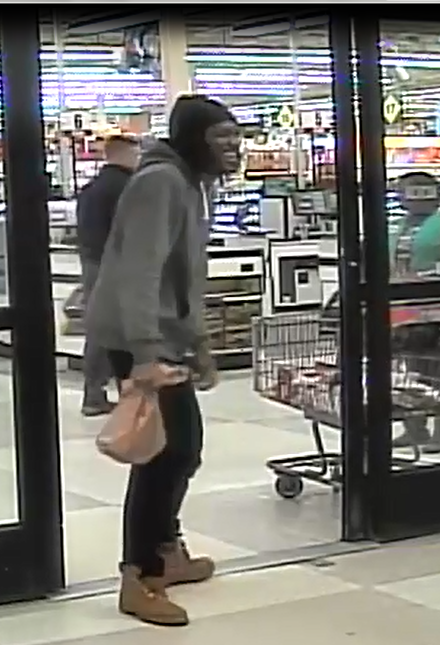 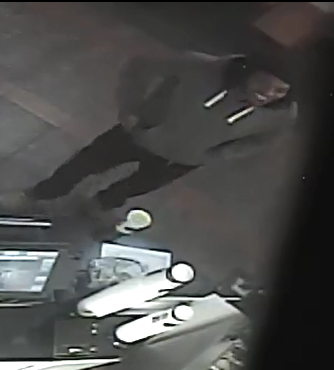 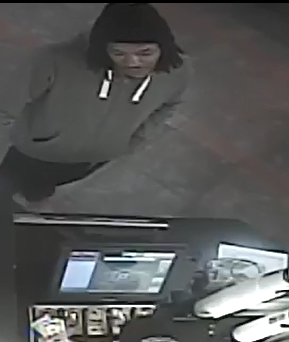 On 2/15/19, the Freeport Police Department investigated two incidents where individuals passed counterfeit $100.00 bills (serial HB86930870G) at food establishments in Freeport. The first incident occurred at 4:26 PM. The suspect, a 5'4" tall black female with a thin build, pink hair and pink nails presented what was later to be determined as a "washed" $10.00 bill. The female ordered $9.06 worth of food, received change and left without claiming the food order. The female entered a maroon Dodge Caravan with Minnesota registration BEH977. It was later determined that this van was rented from Enterprise at 5950 N Western, Chicago.

The second incident occurred at 8:13 PM. This time, a white male with short dark hair and a thin beard entered with a heavy set white female who had her hair in a pony tail. The couple ordered $15.82 worth of food and received change. The $100.00 that was presented had the same serial number as the other bill. The couple received their change and food order and left (transportation unknown). 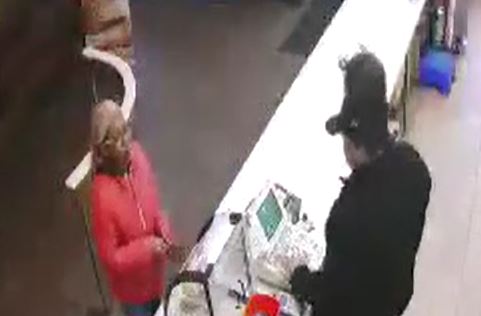 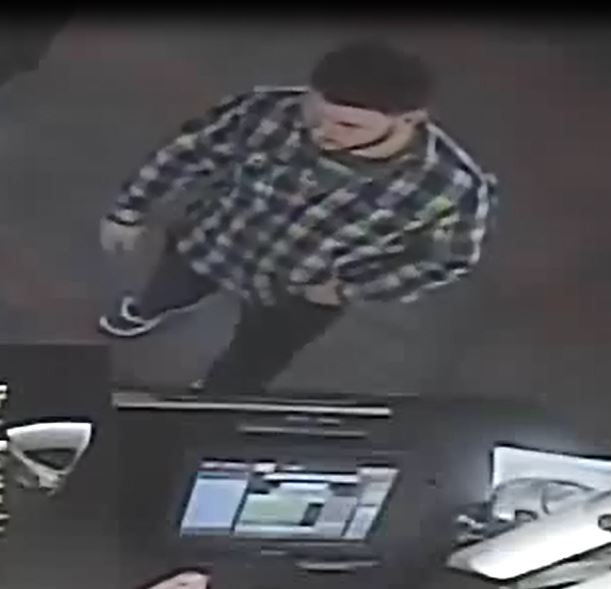 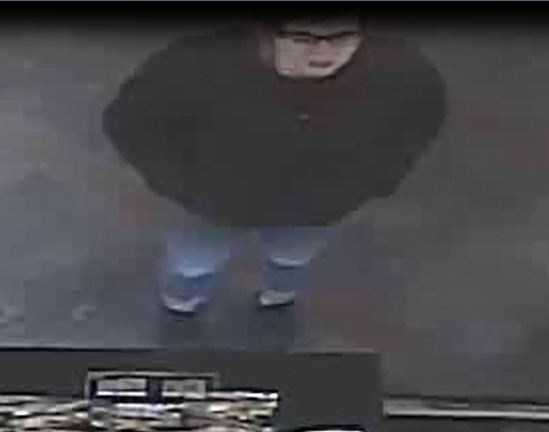 STATUS: SOLVED
On December 19, 2018 the Stephenson County Sheriff`s Office responded to a burglary in the 7000 block of RT 73 North near Lena, IL.  Entry was made into the residence and most of the Christmas Gifts were taken from the residence.
Also on December 19, 2018 the Sheriff's Office also responded to the 12000 W. Raders Rd. near Pearl City, IL for another residence that entry was made into.  The Christmas Gifts were also taken.
Anyone with information concerning these, please call the Stephenson County Sheriff's Office at 815-235-8257 or Stateline Area CrimeStoppers at 866-847-7669.  If you see anything suspicious at any time, please call the Stephenson County Sheriff's at 815-235-8252 Ext 7 for dispatch or call 911.

On January 15, 2017, the Stephenson County Sheriff`s Office responded to a burglary in the 5000 block of Beaver Rd near Freeport, IL.  Entry was made into the residence by unknown subjects and the following items were taken.

Anyone with information concerning this burglary, please call the Stephenson County Sheriff’s Office at 815-235-8257 or Stateline Area CrimeStoppers at 866-847-7669.

On Tuesday, July 26, 2016, the Stephenson County Sheriff’s Office received reports of Burglaries and Thefts from several garages and sheds including a Burglary to and Theft from the Lancaster Township Garage located at 587 Illinois Route 75 North, Freeport, Illinois.  These burglaries occurred between the night of the 25th of July, 2016, and the early morning hours of the 26th of July, 2016.  Entry was gained through numerous mean: unlocked doors, or forced entry through doors or windows.  Items taken were the following:

Anyone with information concerning these burglaries, please call the Stephenson County Sheriff’s Office at 815-235-8257 or Stateline Area CrimeStoppers at 866-847-7669.

The Stephenson County Sheriff`s Office is looking for information about a hit and run accident that occurred on June 15, 2015 at about 714am on RT 20 about .2 mile West of Tingle Rd (Between Lena and Stockton). A newer style white vehicle possibly a Chevrolet Monte Carlo or Malibu was Westbound RT 20 and attempted to pass other vehicles. The white vehicle struck another vehicle as it was passing causing a chain reaction crash with a third vehicle. The driver of the white vehicle fled the scene in the vehicle and was last seen westbound RT 20 from the accident scene. Both driver`s of the other two vehicles required medical attention and were taken to Freeport Memorial Hospital. The suspect vehicle may have front driver`s side fender damage.

On Sunday, May 31, 2015, at about 8:00 P.M., 14 small U.S. Flags from Veteran`s graves and the U.S. Flag from the flagpole were discovered missing from the Orangeville Cemetery located at the corner of Church Street and Highview Drive in Orangeville, Illinois.   Anyone having information concerning this crime should call the Stephenson County Sheriff`s Office at 815-235-8257 or Stateline Area CrimeStoppers at 1-866-847-7669.